Samantha
The last part of our adventure was driving through the Rainbow, which goes from just out of St Arnaud through to the Molesworth/St James station out the back of Hanmer Springs.  While driving this road we came across a young couple who had a flat tyre, so being the good folks we are we pulled over to give them a hand.  Between we didn’t have a jack that fitted under their truck (we only had a hi-lift) we eventually we some Kiwi ingenuity managed to get the tyre changed and we were on our way again.
​
​We are fortunate enough to have a family friend who has a beautiful home in Hanmer who we stayed with for a couple of nights before heading home, absolutely exhausted but grateful for the beautiful country we live in.
Fiona 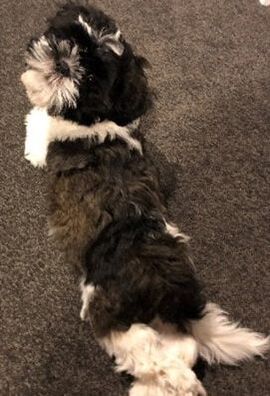 A few weeks back we introduced Max into our family. Due to Max not having had his vaccinations, I decided to stay home with him over Easter while my family and friends went camping for the last time for the season.

Max and I got stuck into clearing out our garage, or shall I say one was supervising and one was actioning. We achieved a good amount and Max didn’t get lost in the process. We rehomed a large number of items (please don't tell my husband) and gave a lot to charity which is always a good feeling of helping others.

We went for a drive and took a whopping 80kg of rubbish to the dump. No this was not my husband, it was actual rubbish.

​Overall, it was a quiet weekend till my family came home a day early, and my plan of a relaxing bath, binging on chocolate while watching a movie had to be postponed. 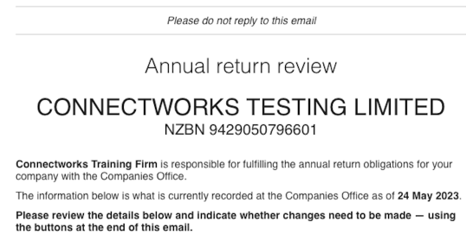 Kerry
My Easter story is nowhere as exciting as the rest of the team. As a family we don't get a lot of downtime due to the commitment of having two businesses so if we can escape the "real" world we will. When we all finished work on the Thursday night we took off to our secret hideaway in Temuka where we spent all weekend chilling out. Sounds boring but it was far from it! At night time we all sat down as a family and played board and card games. We have two favourites Uno Flip (which the boys cheat at) and Cards Against Humanity (family edition). We turn it into a fun party with platter of food and special drinks for everyone.

The biggest highlight of the night would have been the game "Beat The Parents". When we bought the game we didn't realise how much action it involved. Imagine a family of five running around a house (whilst being chased by the dog, Ewok) completing all sorts of challenges including lying on the floor on each other trying not to laugh. It was pure chaos and an absolute blast.

Cameron and I of course did not miss the Crusaders rugby match on Easter Friday so we ventured up from Temuka and went back down on the Saturday morning. Of course the result did not go our way but that didn't stop us having a good time especially because we were able to cruise around in my sports car.
Other Bulletin Articles
Make Appointment